The UC San Diego Men’s Club Water Polo Team has come a long way since its first season in 2001. The team began with a small group of people getting together to play whenever pool times allowed, often with practices lasting until midnight. Since then it has become nationally ranked within the Collegiate Water Polo Association, competing in the Southwest Division. UC San Diego plays other collegiate teams throughout Southern California and Arizona, consistently making it to the regional playoffs. As this team matures, a national championship is imminent. Come out and join the team! Email captains for information and practice times.

We're Headed to Nationals!
We did it! For the first time in club history, your UCSD Men’s Club Water Polo team are Regional Champions! After finishing the 2018 season with a nail-biter victory against our rivals SDSU, and a 10-1 record, we are headed to the National Tournament in Tucson, Arizona. This is the first time our club has earned their spot at Nationals, and we are excited to make the most out of it! 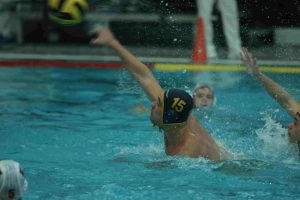 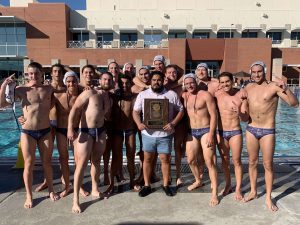 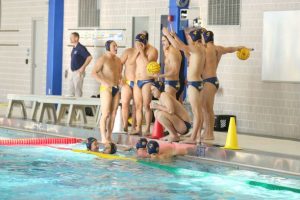 The UCSD Men’s Club Water Polo team traveled to Pittsburgh, PA for the CWPA National Championships. . It was only the third national championship appearance for the Tritons, who finished ninth in 2013 and fifth in 2018. >Read More 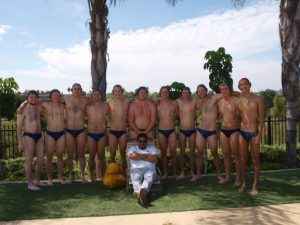 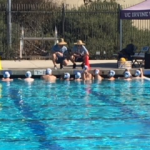 The UCSD Men’s Club Team competed in its first regional tournament of the season at UC Irvine. For the first time in five years, UCSD entered both an A and a B team into the league. Read More> 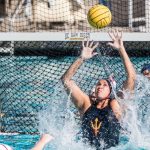 The men's club competed in a preseason invite against community colleges from around San Diego and southern California. The men decisively went 4-0 against Santa Monica, Palomar, Miramar , and Mesa College. 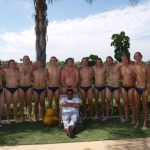 SDSU’s invitational tournament in the spring is always a fun time. Teams come from across the country (though mostly from California) for some high level competition in the off-season. It marks the last official tournament for our seniors who are graduating in June, and I am happy to say that all four seniors--Mackenzie Cottle, JJ Kadifa, Jackson Ziegler and Ed Montgomery--scored this weekend. Read More> 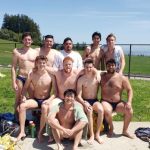 Our second time at UC Santa Cruz's Big Wave Dave tournament was a blast. We went with only 10 guys, but we played hard and ended up claiming second place. Our first game on Saturday was against Monterey Bay, and it was a fun warm-up game. The competition was not very tough, and we pulled to an early lead from counter attacks and strong whole set play. Our second game that day was another comfortable win. Read More> 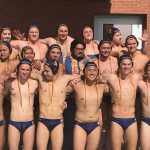 Our club’s first trip to Nationals started early. We arrived in Tucson, Arizona at 3am Friday morning, stumbling into our hotel rooms to grab a few hours of sleep before our first game at 9am. Read More> 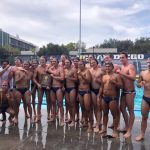 We did it! Your UCSD Men’s Club Water Polo team is the Southwest Division Champion for the first time in club history! But let’s back it up. Read More> 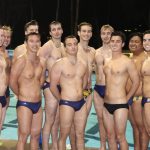 Game one was against Cal State Northridge, an easy game from the beginning. It was a good opportunity for our starters to begin working together. Read More> 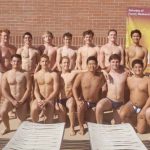 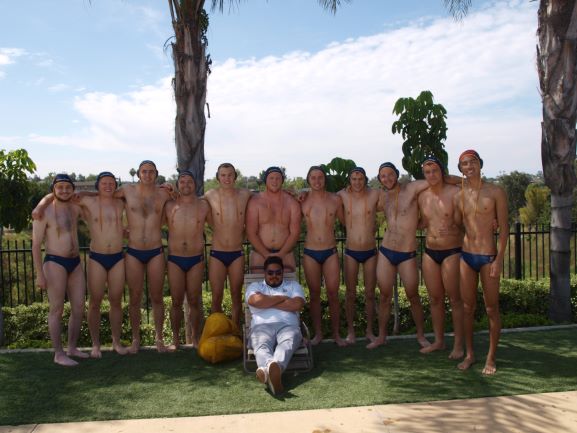 The UCSD Men’s Club Water Polo team traveled to Tuscon, Arizona for their second set of conference games last weekend and continued their dominant run. The Tritons went 4-0 on the weekend improving their conference record to 7-0 and their overall record to 14-0. Read more>