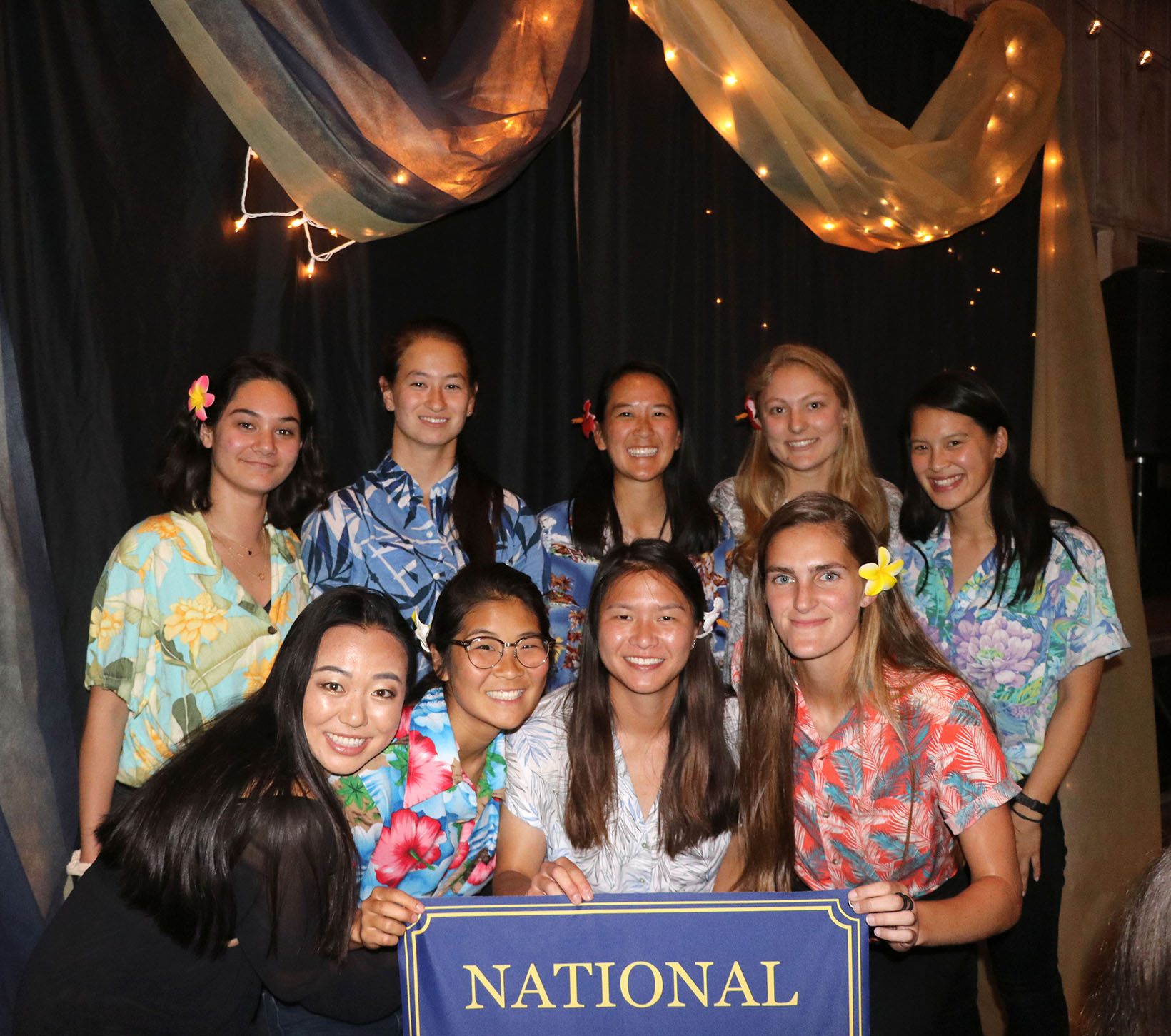 That’s a wrap on the 2019 Sports Club year! At our annual banquet we awarded some of our amazing athletes and coaches for their hard work, sportsmanship and community service. And the winners are…

COACH OF THE YEAR ATHLETE OF THE YEAR Presented to and athlete who personifies the ideals of a true athlete and the Sports Club community: Presented to and athlete who is committed to their team, not only caring about its success in competition, but also inspiring team unity: We also had several individuals who where honored for academic excellence: most of their GPAs were between 3.9 and 4.0