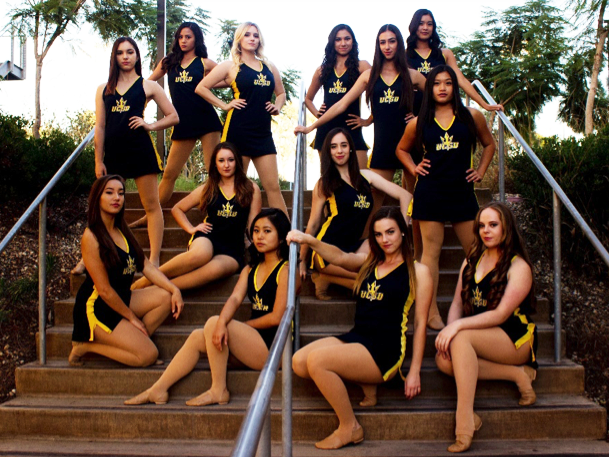 We wrapped up our season with the 2017 Sports Clubs Banquet, held on June 2nd at the Marina Village Bayview Room, which highlighted all the amazing things our athletes, coaches and teams accomplished this year. Sports Clubs had over 1300 athletes, 11 teams qualified for nationals, and over 190 hours of community service were completed by participants. We also honored 8 individuals for their talents and contributions to their teams and/or the program as well as 2 teams on their all-star performances in community building. And the award goes to….

Male Athlete of the Year

Female Athlete of the Year

Captain of the Year

Coach of the Year

The “One Team” Award

Thanks to all of our incredible Sports Clubs Athletes for another amazing year! If you are interested in joining a Sports Club you can find out more information and contact team captains directly here.