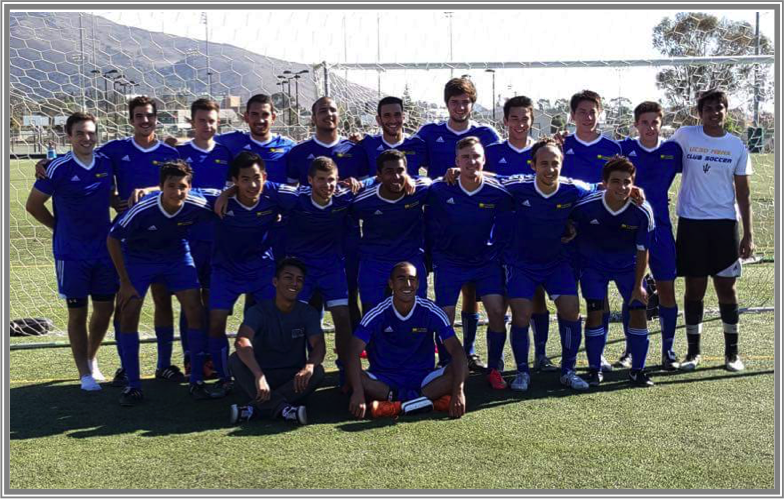 To highlight all the amazing things our Sports Club athletes, coaches and teams have accomplished this year, we celebrated with the 2016 Sports Club Banquet on June 3rd. Seven individuals were honored at the banquet and won awards because they were nominated by their peers and our staff for their talents and contributions to their teams as well as the program. Congratulations! Congratulations to our amazing Sports Clubs athletes, coaches, and teams! It sounds like you had an awesome year and we are excited to see what next year holds! If you want to join a UCSD Sports Club team, find out more information here: http://sportsclubs.ucsd.edu/